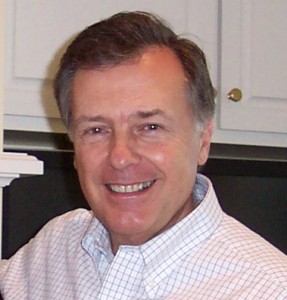 Kraig Adler is Professor of Biology at Cornell University in Ithaca, New York. He served on three occasions as Chairman of Cornell’s Department of Neurobiology and Behavior and was the university’s first Vice Provost for Life Sciences (1998-2005).

He was elected President of the Society for the Study of Amphibians and Reptiles for 1982 and was the founding Secretary-General of the World Congress of Herpetology (1982-1989).

Professor Adler has published extensively on the behavior and systematics of amphibians and reptiles and has written or edited several books, among them “Herpetology of China” (1993, with Er-mi Zhao) and “Encyclopedia of Reptiles and Amphibians” (2002, with Tim Halliday). He edited the multi-volume series, “Contributions to the History of Herpetology” (1989-2014). As editor of SSAR’s book series, Contributions to Herpetology, he was responsible for producing the final four volumes of Carl Gans’s series, “Biology of the Reptilia.”