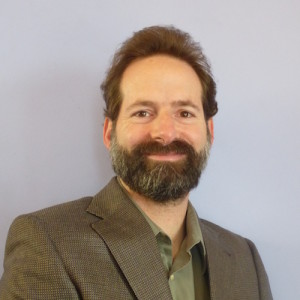 Ronald R. Gans was born and raised in New Jersey. He received a Bachelor of Arts in Physics and a Bachelor of Science in Materials Science and Engineering from the University of Pennsylvania. At the Massachusetts Institute of Technology, Ron earned his doctorate in Experimental Solid State Physics with a thesis in the area of Superconductivity.

Ron is a Technology Executive and CTO Consultant who has been engaged with software development and hardware technology for three decades. Ron mentors and consults with startup companies on people, business, process, and technology. He teaches entrepreneurship for Antioch University Santa Barbara’s Socially Responsible MBA program.

Ron’s career includes positions with multiple small startups, as well as large corporations, such as AT&T Bell Labs and Microsoft. Ron spent 13 years with MEDSEEK, a healthcare Internet company, overseeing the development teams and spearheading the release of multiple generations of MEDSEEK’s flagship products. With Ron’s technology leadership the company grew from 30 staff to 300, when it was acquired by Private Equity firms Silverlake Sumeru and Essex Woodlands.

Ron’s volunteer work includes three years as President of the Santa Barbara Hillel Board of Trustees. He is also an organizer of Santa Barbara Startup Weekend and manages the web sites and technology of multiple non-profits.